Learn to demolish the enemy’s lies that attack us daily. Reveal your Heartland Calling, the desires God planted in our hearts that He longs for us to abundantly enjoy on this side of eternity. Yoke up with brothers that walk along-side us in the journey. The result is a personal transformation advancing us to be the very best man, the man we are intended to be.

This journey provides tools, resources, and relationships that will empower you to transform to your best self and experience abundant living in Christ.

Together with your PLL Coach Presenter and/or Facilitator Guide, we walk you and your journey team toward freedom. This highly interactive approach has empowered hundreds of others to live a transformed life. You too will experience a powerful transformation as you engage the process, friendships, and God’s leading. 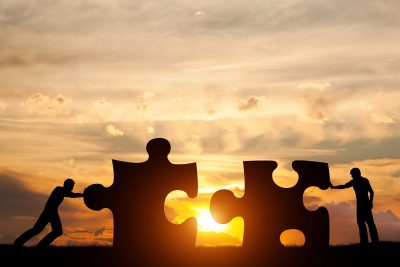 PLL CP’s are Certified Professional Coaches that have been through the PLL journey once if not several times. They personally understand how transformative it is, and want that for you as well. Through group and 1:1 time with your coach, you will feel seen, known, and heard.

Your participation is key. We believe you’re meant to journey together with your PLL Journey Team. You will meet incredible men of God, who are transparent, open and accountable. Like you they are hungry to pursue the Lord, and live the life He has designed for them. 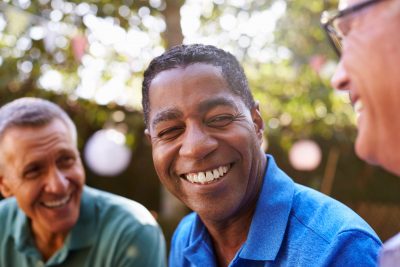 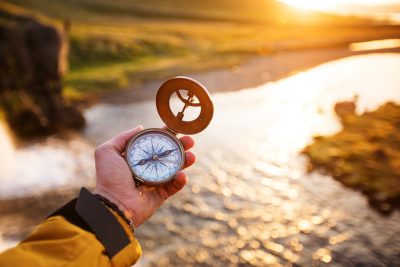 Leading You Back to His Heart

God is our ultimate compass. However sometimes the pressures of life veer us off course. With PLL, you will enjoy the ability to recalibrate life – finding your True North. You will be invited to engage with the heart of the Father, our True North, in ways that will stir your faith, invigorate your prayer life, and inspire anyone watching your progress.

Activate the power of Jesus within you, so you can live the life He intended for you!

You can discover how to:

You are His son, and He loves you.

When you understand the depths of His love, it will change everything.

You have everything to gain when you say yes to exploring Promised Land Living. 100% of participants say they feel closer to God after going through the program. There is a seat for you at our table.

“Worth the 49 years it took to get him here”

John uncovered some massive lies he was believing that had shaped his entire worldview. The message of “you’re not enough” was really strong in him since childhood and throughout his career path. He realized he believed that if “God really knew me, He wouldn’t love me…” But as John uncovered the lies and spoke truth into those broken places, the feeling of being stuck began to dissipate in a momentous way.

He used to joke that he had “easily distracted disorder” because he was always trying to prove himself worthy by doing “just more thing”. But today, the stressors of having to prove himself are no longer an obstacle, and he lives for an audience of One. He finally, perhaps for the first time in decades, truly hears people and is confident in who he is in Christ.

On their 50th wedding anniversary, Lee Ellen said it was worth the first 49 to get to this year where he became unstuck.

She said he was always a godly man, but this course changed the trajectory of his life forever. He discovered that it’s not about doing, but rather, about being in Christ and resting in your identity in Him. And for John, that truth changed everything. 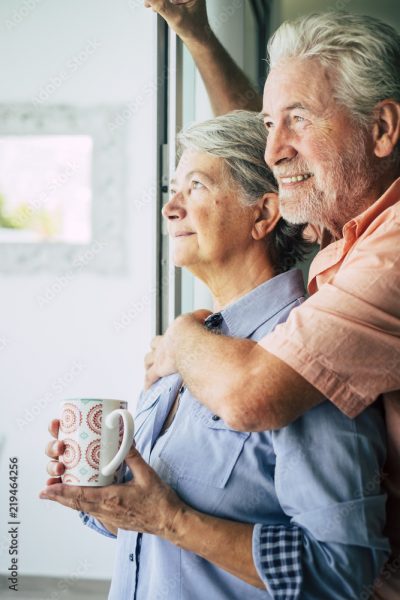